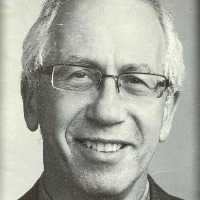 Murray Rosen QC is not only an arbitrator and mediator in commercial, culture, media and sports disputes, but also a Deputy High Court Judge in the Chancery Division, a Panel Deemster (High Court judge) in the Isle of Man, and the Chair of the Premier League Judicial Panel.

His extensive legal practice has included authenticity, provenance and restitution cases; copyright, trademark and passing off; and fraud and negligence in sales, pledges, auctions, agency and restoration.

He is a Fellow of Chartered Institute of Arbitrators (since 1999), and a CEDR and ADR Group accredited mediator, and a member of the London Court for International Arbitration (LCIA), the Court of Arbitration for Sport, Lausanne (CAS) and Sport Resolutions. He was appointed to the original Arbitration pool of CAfA in June 2020.